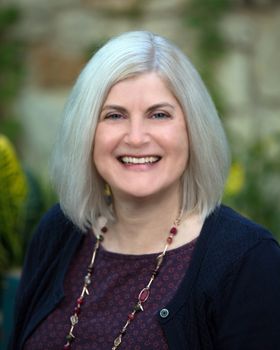 Laura Clemens has been an Austin area preschool director since 2003 and Director of WUMP since 2016.

She grew up in Palo Alto, CA and graduated from Duke University with a degree in History and Spanish. She received her elementary teaching certificate from San Jose State University, with an emphasis on Early Childhood and Bilingual Education, and has taught at the early elementary level in California schools and for Round Rock ISD.

Laura and her husband, Noel, relocated to Austin in 1993 after he became a member of the Aerospace Engineering and Engineering Mechanics Department...

Gina Hernandez has taught at WUMP for more than ten years, most of them in the Older 3’s classroom. This is her first year working in the office as the assistant director. Gina was born in California, raised in Maryland and has lived in many places in between. Austin is where she has lived the longest and where she feels the most at home. Gina was a stay at home mom to her only child, a daughter, until her daughter began kindergarten and then found herself searching for a meaningful way to fill her time but not lose the ability to care for her child. At WUMP she found a wonderful place to...