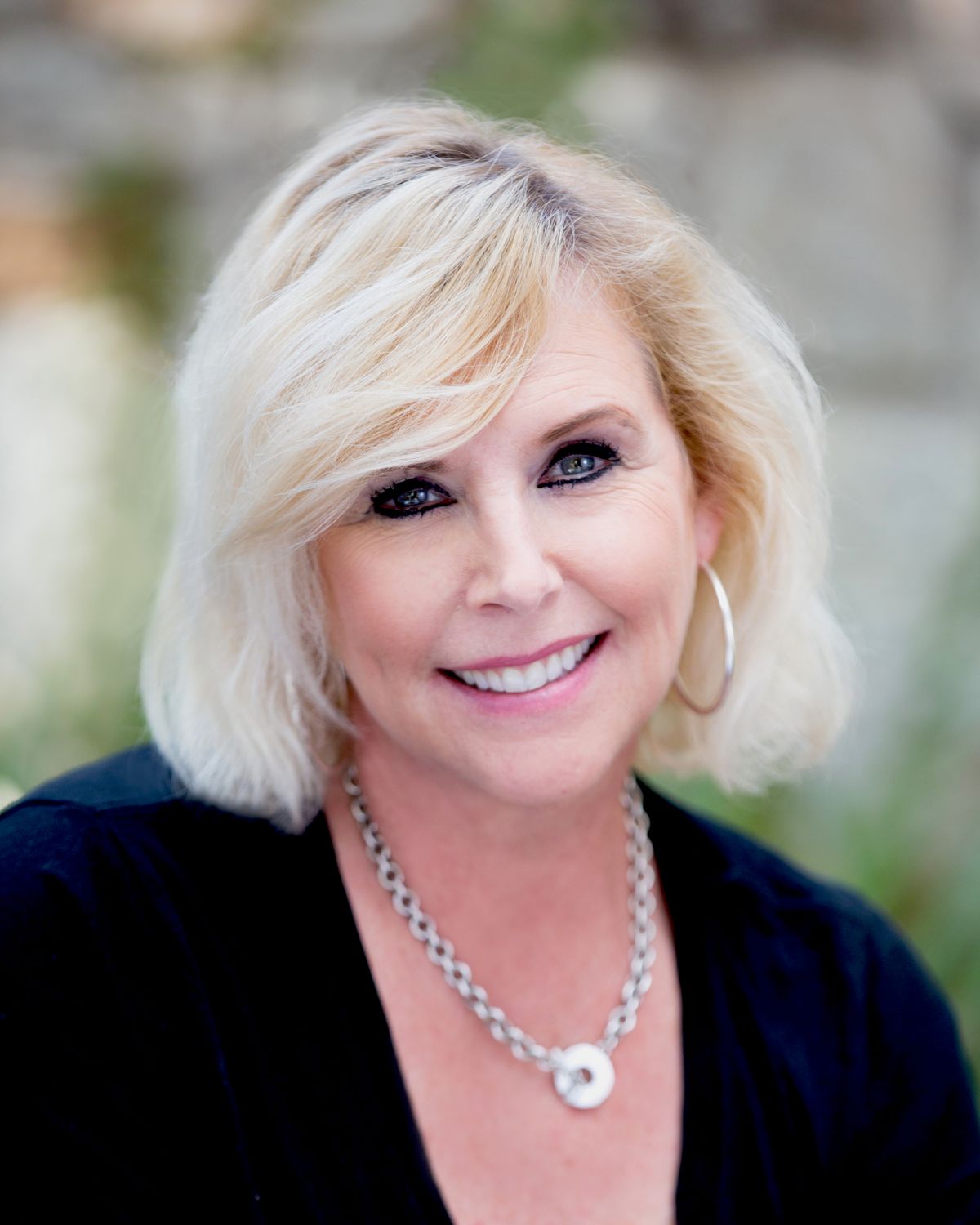 Christie is originally from Houston and lived there until she graduated from high school. She moved to New Jersey to attend Monmouth University where she graduated with a B.A. in. Communications. After graduating, she became an American Airlines Flight Attendant for 13 years and was based in Chicago. She has also lived in Singapore, Australia, and has lived in Austin for the last 16 years.

When her now teenage son was attending WUMP, she knew she wanted a career here. She started out as a substitute, became a Pre-K co-teacher, then and a lead teacher in the Infants classroom. She has been the Curriculum Coordinator/Floater for the last nine years.

She says, “One of the many amazing things about my job at WUMP is getting to know all the children in all the classes and watching them learn and grow.”